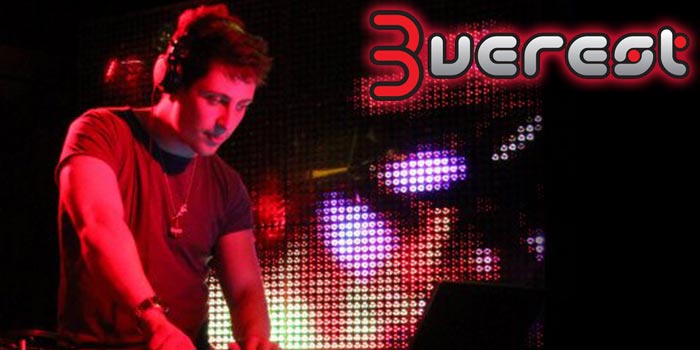 3verest first started DJing in March 2010 and is currently jumping into production! Able to play a wide range of music such as deep house, tech house, techno, trance, house, electro and trap, 3verest has played for a variety of crowds and venues! He has been booked at a few of Canberra's current premier night spots including Academy, Trinity Bar, NV, Knightsbridge, Clubhouse, North Bar, Meche and Uni Pub. Additonally, he's featured at some wicked events such as at Fashfest, ANU's Oktoberfest, SiC Race Day and Race Day afterparty's, the Foreshore 2012 afterparty at Trinity, Wormhole by UniVibes and Lotown! Outside the clubs, 3verest has had a guest mix featured on Raw FM for the NV Energy Hour, has featured as a guest on UCFM and has had a guest mix for the Gin & Tonic podcast

Throughout his career, he has supported some nationally and internationally renowned acts such as:

With more and more awesome gigs and events being added to his resume, the future is looking bright.