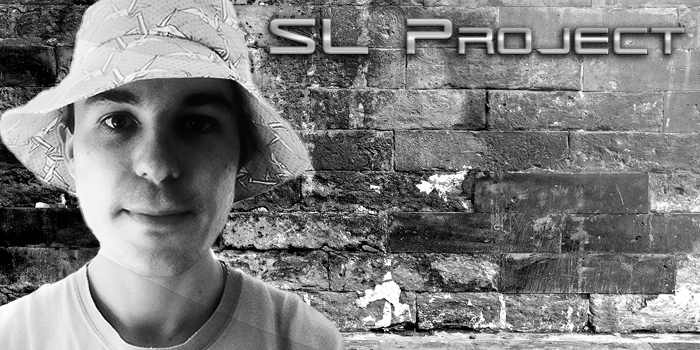 SL Project (known to his Mum as Steven Leadbeater) was born on Independence Day, 1991 and has been in a steady relationship with the action side of music for the last 14 years. With an early introductory career as a classical pianist, beginning at the tender age of 4 and stretching into his mid-teens (gaining high distinction in the process), it was at the age of 15 that Steven’s foray into the digital realms of music production began, and he’s been honing his craft ever since.

He credits the early 90’s sounds of House, Hip Hop and Euro-Techno and their subsequent impact on popular culture for triggering personal revelations and providing musical inspiration and guidance.

2013 saw SL Project with multiple releases on iTunes and Juno, including “Impulse”, “Gameshaker” and “Air” EPs.

His critical eye for detail and skills with EQ and Mastering, ultimately led to Steven taking on the role of Producer for BMA Sessions.