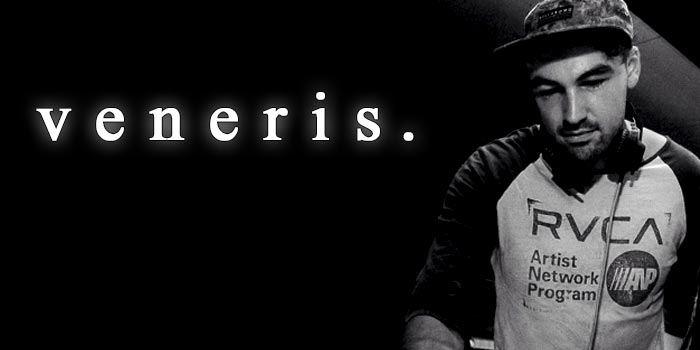 We are excited to announce the special guest performance by Veneris. Free to stream or download NOW. Don't miss it....

Veneris is an established musician who is mostly known around Canberra for his acoustic/surf rock performances, but in the last 12 months his longtime passion for house music production has led him to try his hand as a DJ.

After entering the Trinity Bar DJ competition in April of 2014 he progressed to the final, he has never looked back, having supported the likes of: Jack Beats, Oliver Heldens, Lxury, The Aston Shuffle, Cassian, Indian Summer, Nina Las Vegas, KLP, Lewi McKirdy, Kilter, Dom Dolla, Nicky Night Time, Thomas Jack and Yahtzel all in this past year.

Currently performing DJ sets regularly around Canberra on the Thank You Ma’am lineup, Veneris has been gradually refining his production skills and has plans to release some original music in 2015. Stay Tuned...